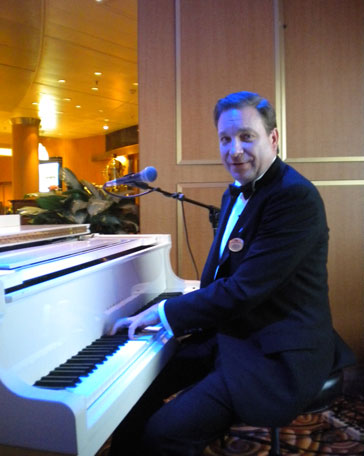 Bill Toby has had the prestigious honor of traveling the world playing solo piano sets for Princess Cruises for the past ten years. Infusing standards and other material from various parts of the world with his own unique and rhythmic musical approach, he continues to be popular with the crowds that gather.

While his professional focus with Princess was filling the venues and keeping the bar staff busy, some of his most rewarding moments have been playing in the piazzas and watching children perform free form dance to his ballads and swing jazz interpretations. Aboard the ships he has enjoyed accompanying singers and musicians during passenger talent shows and leading as many as 500 people for holiday sing-alongs.

Bill has also spent many years performing in live-in communities, and witnessing joyous responses from patients who otherwise were not able to communicate. These experiences give Bill’s art form meaning and have been extremely gratifying.

Bill has also led and successfully marketed several bands that have created loyal followings, playing throughout much of California. Bill continues to play clubs, wineries, weddings and other private functions.

Bill is also a fine artist who enjoys drawing and painting and is available on a commission basis.

Born in San Francisco and raised in the Bay Area, Bill began his piano studies at age six and continues to enhance his education. He has studied with several prominent jazz educators, including trumpet player/arranger Ray Brown and pianist Don Haas. When he is not traveling he lives in Santa Cruz, California.


Laura - David Raksin (Lyrics by J. Mercer) What A Difference A Day Makes - Maria Grever All The Things You Are - Jerome Kern Moonlight In Vermont - Karl Suessdorf April In Paris - Yip Harburg Autumn In New York - Vernon Duke Spring Is Here - Richard Rogers Deep Purple - Peter Derose You've Changed - Bill Carey Blue Gardenia - Bob Russell, Lester Lee Time On My Hands - Vincent Youmans What Is This Thing Called Love - Cole Porter
Pot Cream Ad The Way You Look Tonight - Jerome Kern Long Ago And Far Away - Kern/Gershwin I'm Old Fashioned - Jerome Kern It's You Or No One - Jule Styne I've Got You Under My Skin - Cole Porter The Song Is You - Jerome Kern Just One Of Those Things - Cole Porter You Do Something To Me - Cole Porter Lament - J.J. Johnson 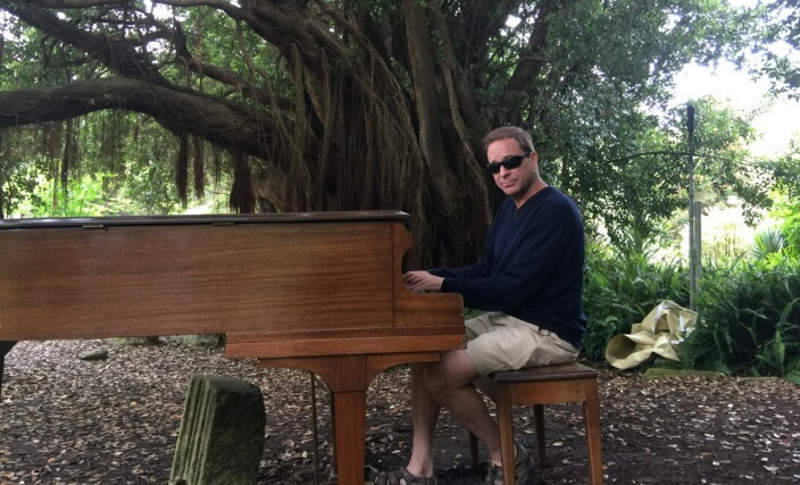 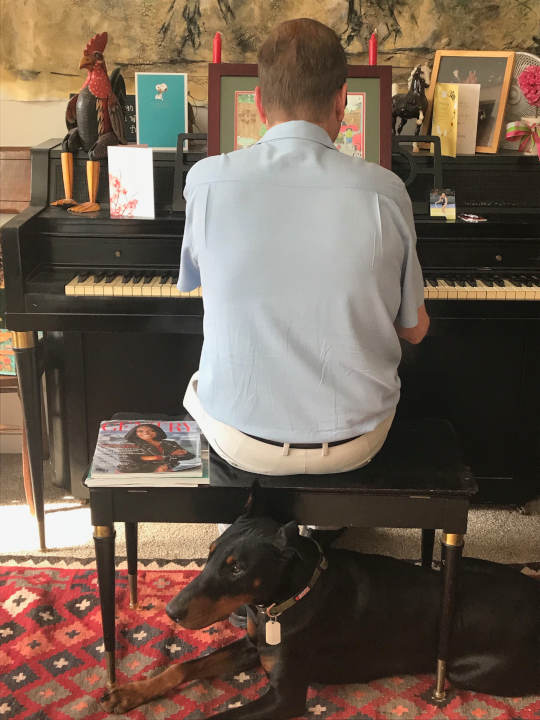 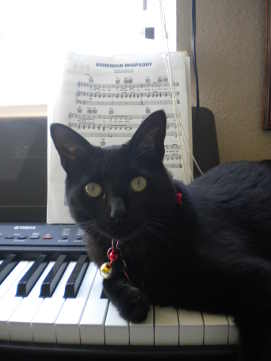 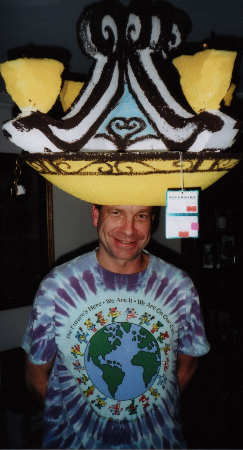 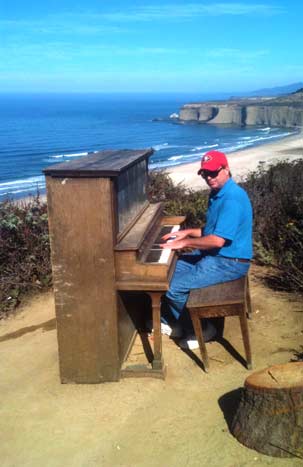 To get in touch, please email me at wwtoby@hotmail.com or type your message below.